People, Parties, and the Whispers of SF 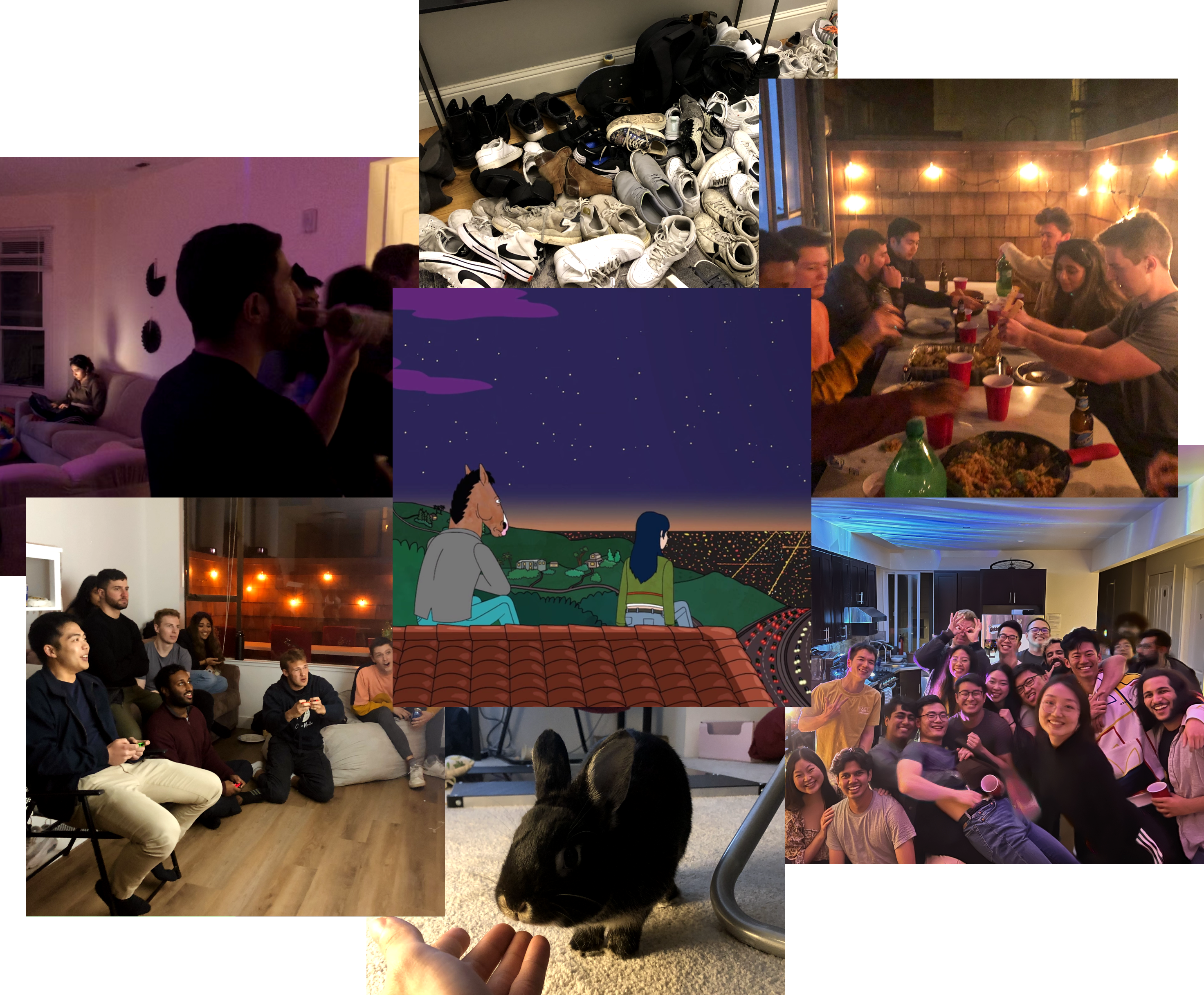 Ever since I decided that I wanted my identity to grow beyond just work towards art and music, I've felt a growing sense of disconnect from most (young) people I meet in SF. I've gotten much better at knowing people outside of the usual stories they tell about themselves -- "what've you been into lately?" is a favorite questions of mine, but outside of raising fat VC rounds the only aspirations (most) people have are those that they aren't currently working towards realizing in any form.

"I'd like to do climate research after I sell my crypto startup"
"What've you been learning / reading / researching about that?"
"I haven't had time to do any of that. Too busy with work."

And as soon as I let others lead the conversation, it goes back to which startup just raised a Series A, what crypto community is hot right now, or the latest in theoretical AI alignment research.

But I'm not throwing in the towel yet!

In 2020, I went to university for a month, and left as soon as I was sure that I wouldn't want to become close friends with or date anyone there.

I don't want to give up and leave SF before I've given it a chance, while also making the most of my time here.

This month, I've been put much more effort into making close friends. Going to parties, becoming an honorary housemate at a group house, hosting dinners at my place, going to concerts and rock climbing with others, and drinking enough caffeine to stay productive in my 9 to 5 despite staying up to 3am talking with newly made friends.

I've made quite a few friends, but in the process of doing so I've been surprised by how few (young) people I meet attempt to understand paths of life that aren't travelling towards being a founder. It seems as though the city whispers to everyone "you should be giving your entire self to startups" -- and people who once dreamt of working as an engineer and chef have been forced, both financially and mimetically, to reserving the latter for another life.

Sometimes the city will get into my head. I'll be at a party with a bunch of people in their late 20s who have research jobs at high-status labs like OpenAI / Deepmind / Anthropic, or amongst a crowd of founders raising at a >$100 million valuation for their companies they started less than a year. I'll start to grow jealous, and my self-esteem will falter.

It won't be until I sit alone with my thoughts that I'll snap out of it and realize that the lives of these people I respect is no longer the life I want to live.

I haven't travelled enough to know what New York / Boston / Austin / LA would whisper if I lived there, but I feel like SF's been in my ear for long enough.

Apart from live music. Musicians can keep whispering to me in this city. 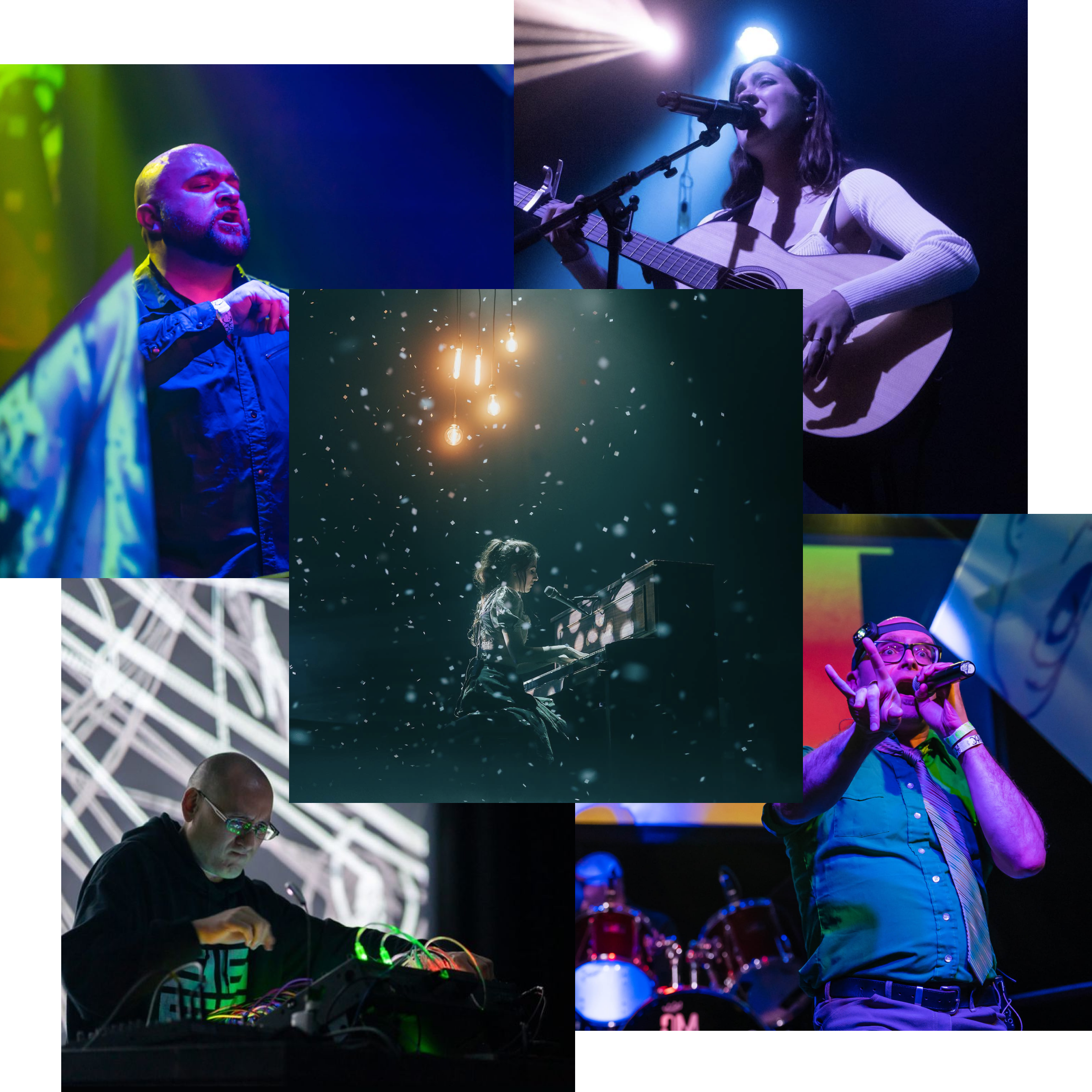